Washington Irving honed his writing craft early and  in  various  ways. The youngest of eleven children, Irving grew up in New York City in a prosperous merchant family. He was  an avid and comprehensive reader, enjoying the periodical essay (a fairly new genre), the plays of Shakespeare, and the sentimentalist works of Oliver Goldsmith and Laurence Sterne. For his brothers’ entertainment, he wrote essays on the theater, using the pseudonym of Jonathan Oldstyle. 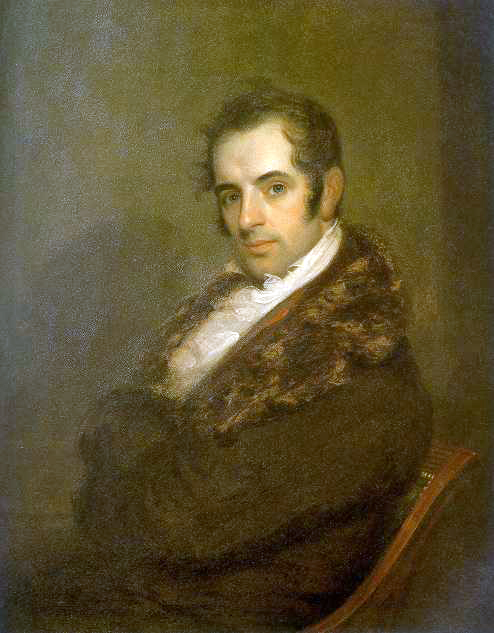 Irving studied law and in 1806 was admitted to the New York bar but he still fulfilled his literary bent. Also in 1806, he, his brother William, and James Kirke Paulding, a relative through marriage, founded Salmagundi; or, The Whim- whams and Opinions of Launcelot Langstaff, Esq. & Others. A hodge-podge of sorts, it satirized New York society in essays and poems. Irving expanded his scope in A History of New-York (1809), using the persona of Diedrich Knickerbock to turn a more serious history of New York (1807) by Samuel Latham Mitchill on its head with humor and hilarious wit. After the War of 1812, Irving traveled to Europe, where he remained based in England for the next seventeen years. The failure of his brother’s hardware import firm in 1818 freed Irving to focus on his writing, spurred by the great novelist Sir Walter Scott (1771–1832). Scott, whose writing took an almost anthropological approach to the Scottish highlands, suggested that Irving mine German folklore. Irving’s consequent The Sketch Book of Geoffrey Crayon, Gent. appeared in two-volume form in 1820, winning Irving international fame. Indeed, Irving is considered the first American writer to achieve international fame. His book’s urbanity, gentle humor, rounded characterizations, and delightful yet often symbolic plots fulfilled the long-held promise of a successful work of American literature. Irving depicted for European and American audiences a perpetually new and renewing republic rising like a palimpsest over the landscape of the past. Besides contributing to the early short story genre, Irving wrote histories and biographies. His experiences in Spain as part of an American legation led to Irving’s A History of the Life and Voyages of Christopher Columbus (1828), a work that became the standard biography on Columbus through the nineteenth century. After serving in London as secretary of the American legation, Irving returned to America, built his home Sunnyside at Tarrytown, and published travelogues on the American West and South; Astoria (1836), a biography of the American millionaire John Jacob Astor (1763–1848); and the five-volume The Life of George Washington (1855–1859). Irving considered this last work, completed just months before his death, to be his most important. 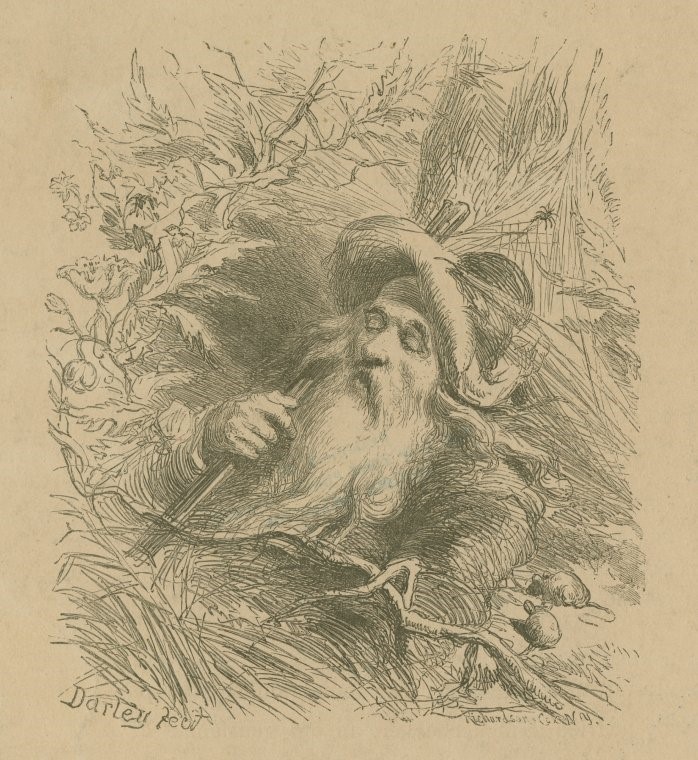