Women and the Cult of Domesticity

The “cult of domesticity” was an ideal of womanhood that was prominent during the late eighteenth and early nineteenth centuries. This value system offered a distinct image of  femininity that placed women within the homes and as the centers of their families. Many of the same virtues that were expected of women in previous centuries continued as expectations now: purity, piety, and submissiveness. The prominence of this idea was, at least in part, a result of the changes in production that arose as America became more settled. Nineteenth-century middle-class families no longer had to produce as a unit what was needed to survive, as previous families had to do. Therefore, men could now work in jobs that produced goods or services while their wives and children stayed at home. The reality, though, is revealed through the literature– fiction, non-fiction, and poetry. Many women did not conform to this ideal, actively engaging outside of their homes in different political and social ventures.

Women—along with African Americans, American Indians, and other minorities—were overlooked in the expansion of democracy across early nineteenth-century America. Suffrage expansion at this time was limited to white males, leaving all women and non-white men behind. Women of this era were generally pushed to the sidelines as dependents of men, without the power to bring suit, make contracts, own property, or vote. During the era of the “cult of domesticity,” society tended to see women merely as an accompaniment to their husbands. By the 1830s and 40s, however, the climate began to change when a number of bold, outspoken women championed diverse social reforms of slavery, alcohol, war, prisons, prostitution, and capital punishment.

Women and Politics in the Early Nineteenth Century

Many women in the nineteenth century were involved in reform movements, particularly abolitionism. In 1831, Maria Stewart (who was African American) began to write essays and make speeches against slavery, promoting educational and economic self-sufficiency for African Americans. Although her career was short, she had set the stage for the African-American women speakers who followed her, including Frances Ellen Watkins Harper, Sojourner Truth, and Harriet Tubman. The first women’s antislavery society was created in 1832 by free black women from Salem, Massachusetts.

Activists began to question women’s subservience to men and encouraged a rallying around the abolitionist movement as a way of calling attention to all human rights. Two influential Southern sisters, Angelina and Sarah Grimké, called for women to “participate in the freeing and educating of slaves.” Harriet Wilson became the first African American to publish a novel addressing the theme of racism. Lucretia Mott, an educated woman from Boston, was one of the most powerful advocates of reform and acted as a bridge between the feminist and the abolitionist movements. Sarah Margaret Fuller wrote “Women in the Nineteenth Century,” an early consideration of feminism, and edited The Dial for the Transcendental Club. Despite the expectations that arose from the “cult of domesticity”, many women’s antislavery societies were active before the Civil War.

Harriet Elisabeth Beecher Stowe (June 14, 1811 – July 1, 1896) was an American author and abolitionist. She came from a religious family, and is best known for her novel Uncle Tom’s Cabin (1852), which depicts the harsh conditions experienced by enslaved African Americans. The book reached an audience of millions as a novel and play, and became influential in the United States and in the UK, energizing anti-slavery forces in the American North, while provoking widespread anger in the South. Stowe wrote 30 books, including novels, three travel memoirs, and collections of articles and letters. She was influential both for her writings and for her public stances and debates on social issues of the day. 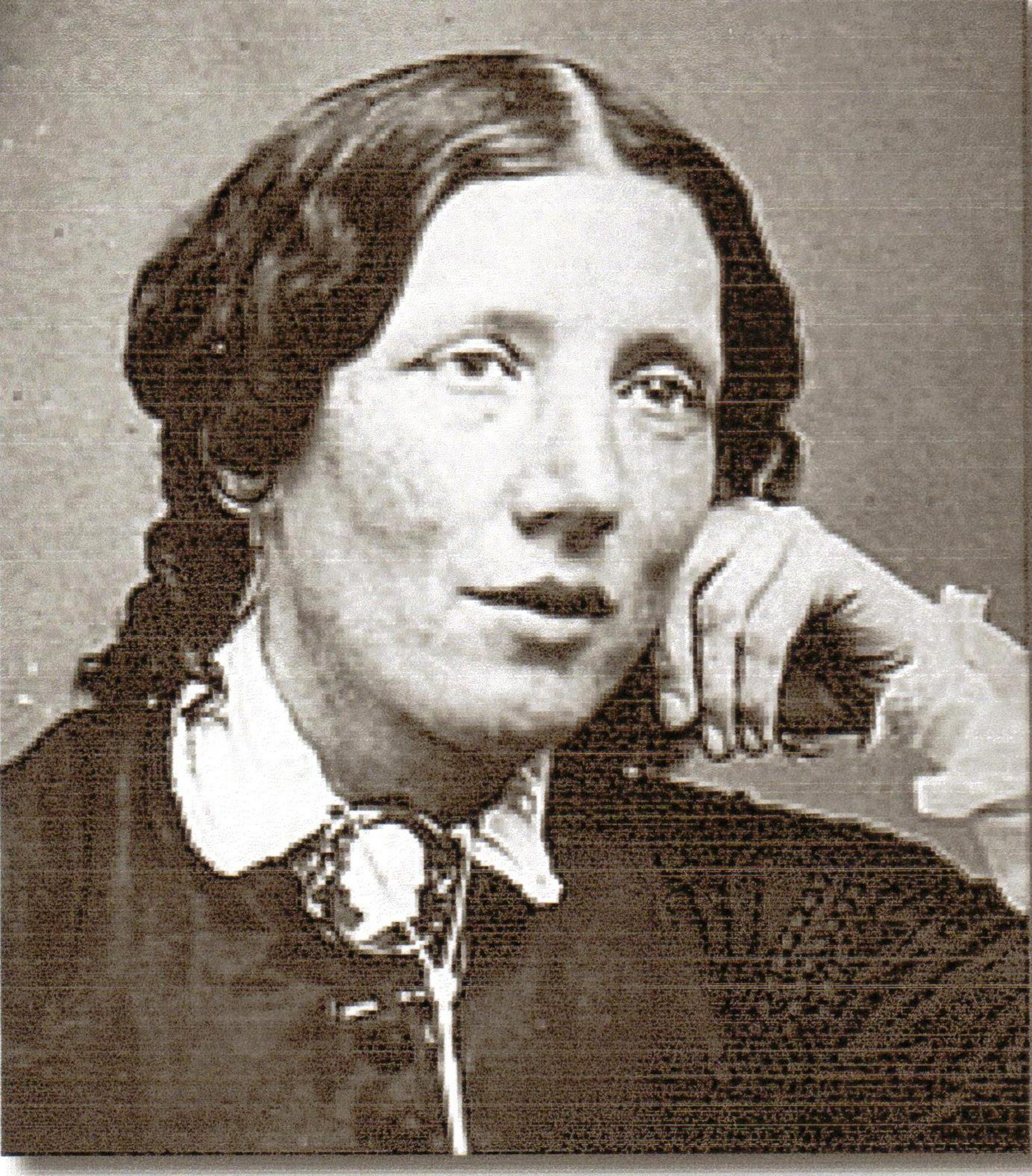